We are extremely proud to announce that a short subject documentary about us has been shortlisted for an Oscar nomination for the 91st annual Academy Awards by the Academy of Motion Picture Arts and Sciences! We will soon know if it has been nominated by mid January .

“Los Comandos” (of which yes we call ourselves all the time) was directed by Joshua Bennet and Juliana Schatz in 2017, at a time that International Journalism started to notice us due to the politicization of gang violence and immigration. We are glad for the recognition and have dealt with community violence, war, man made, and natural disasters for almost 60 years.

The protagonist of the documentary, Mimi, has been a Comando since 2014 and was one of two female Comandos that were trained in high angle rescue with Veteran Comando Edgar Jhonny Ramos in 2015 when she was 13 years of age.

As a result of our institution promoting gender equality, Mimi and another Comando were the first females to rappel from a Huey Helicopter at our infamous yearly rescue simulation at Majahual beach where we collaborate with the Salvadoran Air Force practicing deep water rescues for Semana Santa vacations.  Below the Oscar nominated trailer is footage of this event.

Congratulations Comandos throughout El Salvador and continue to do the good work. Vamos a ver si ganamos. Fuerza a ayudar a su prójimo. 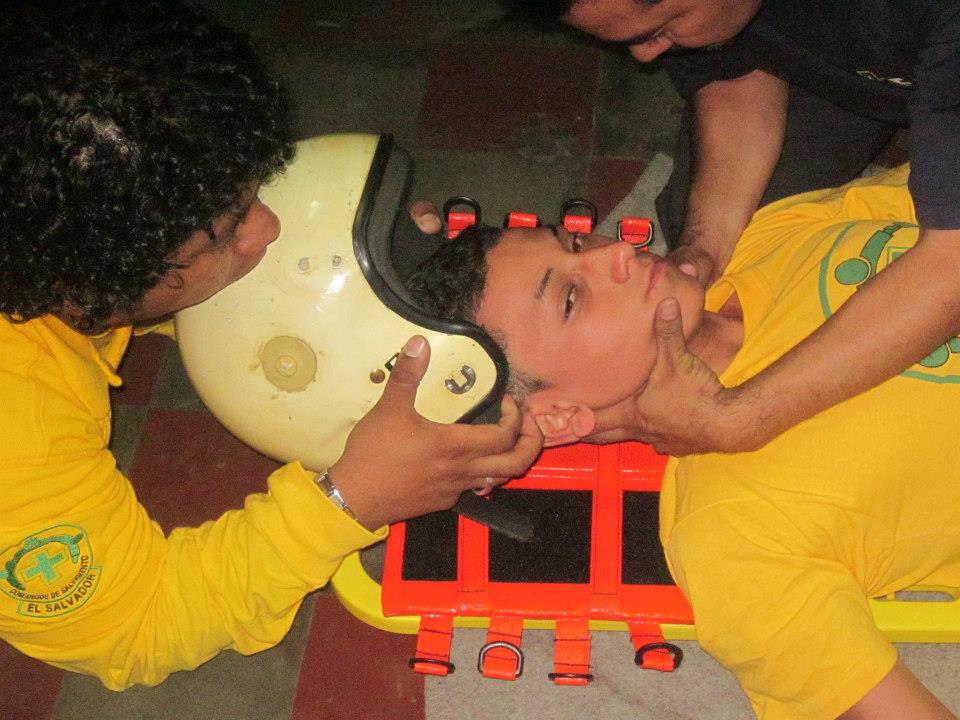 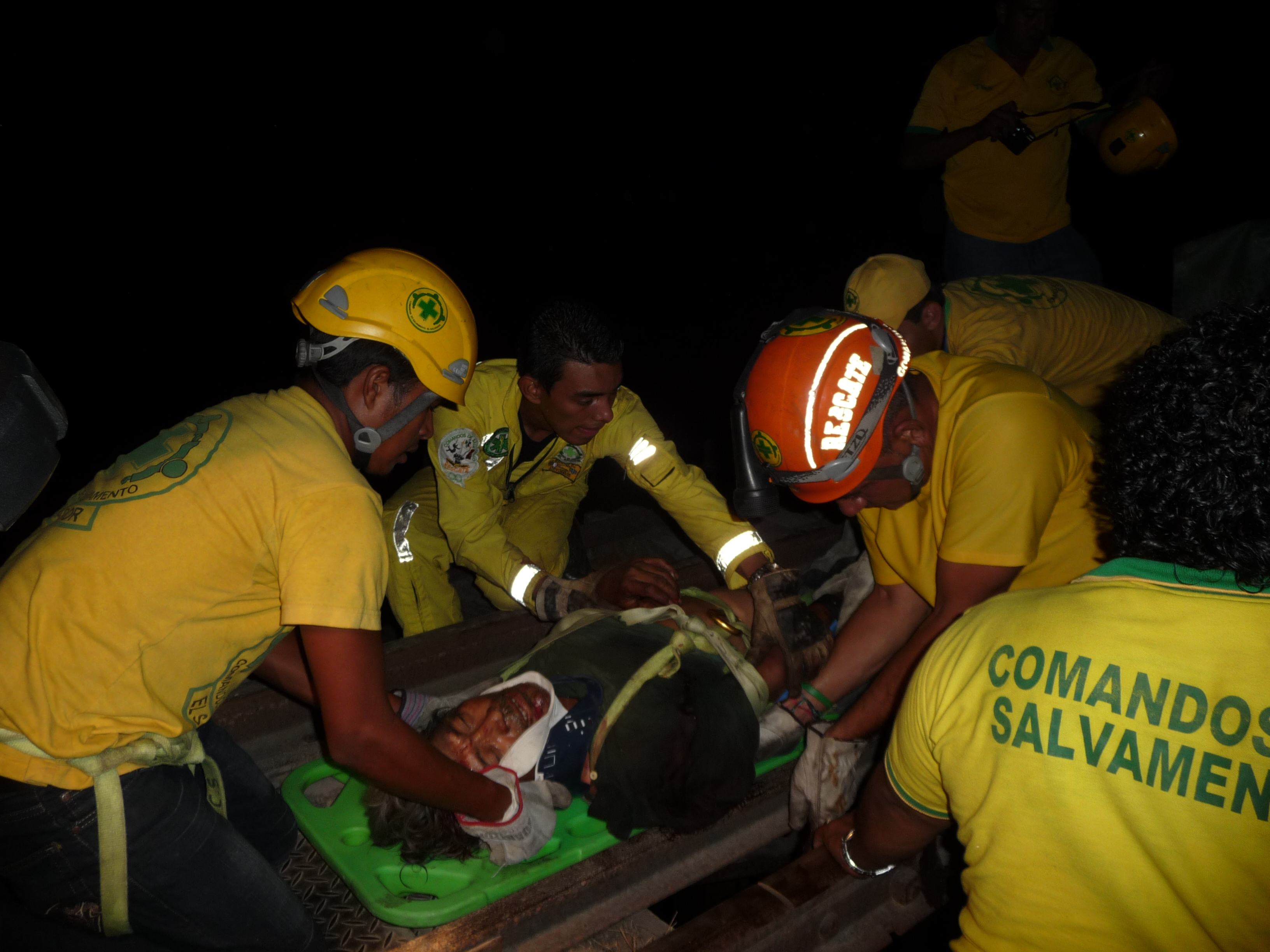 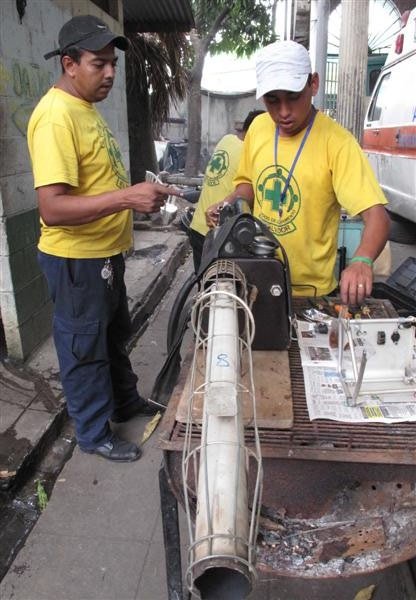 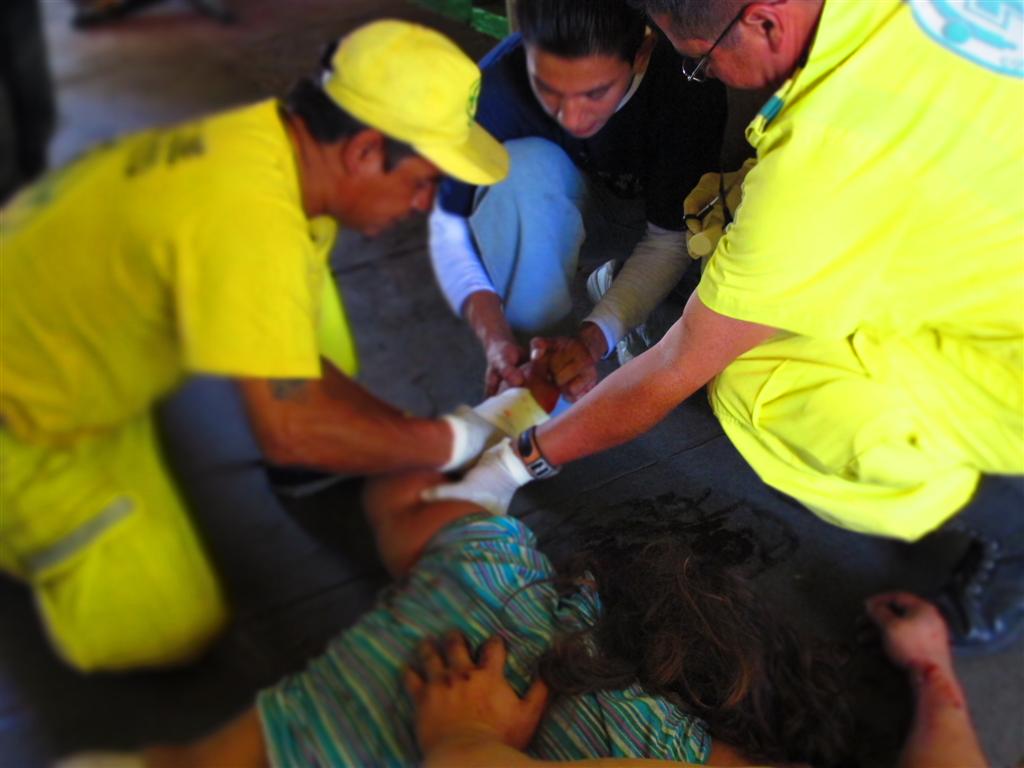 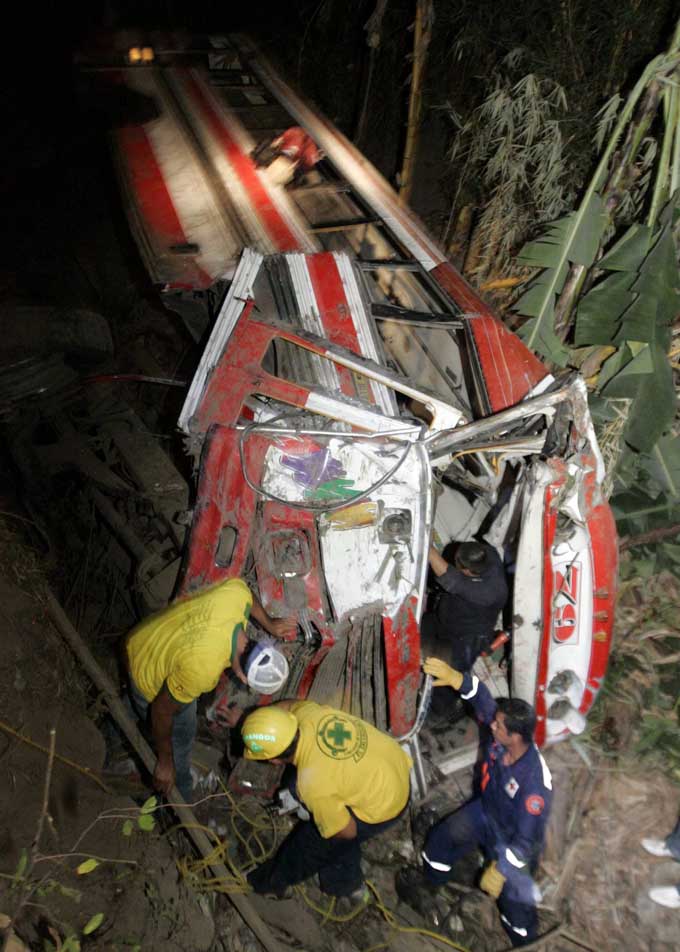 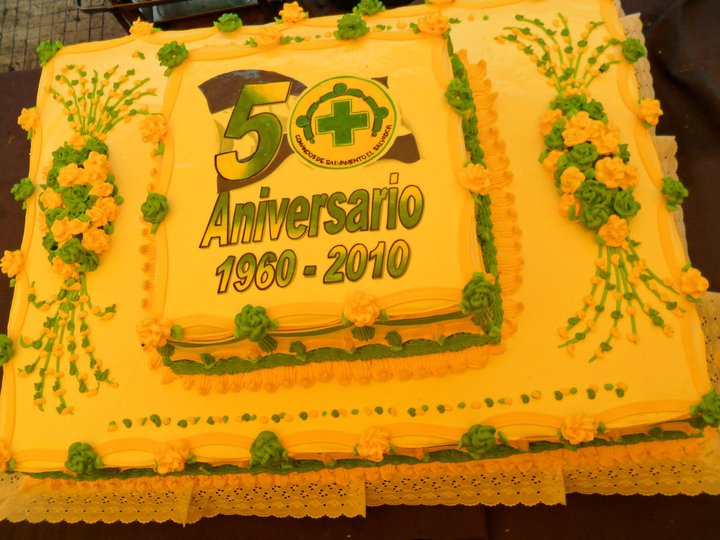 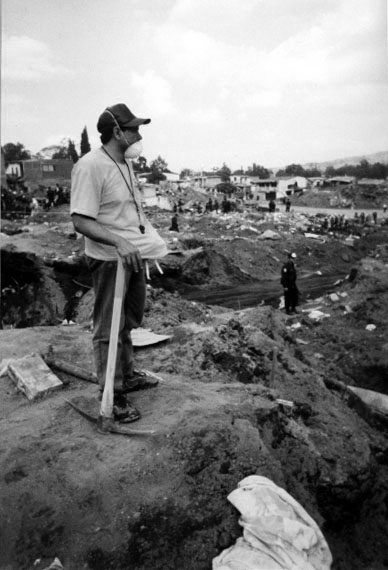 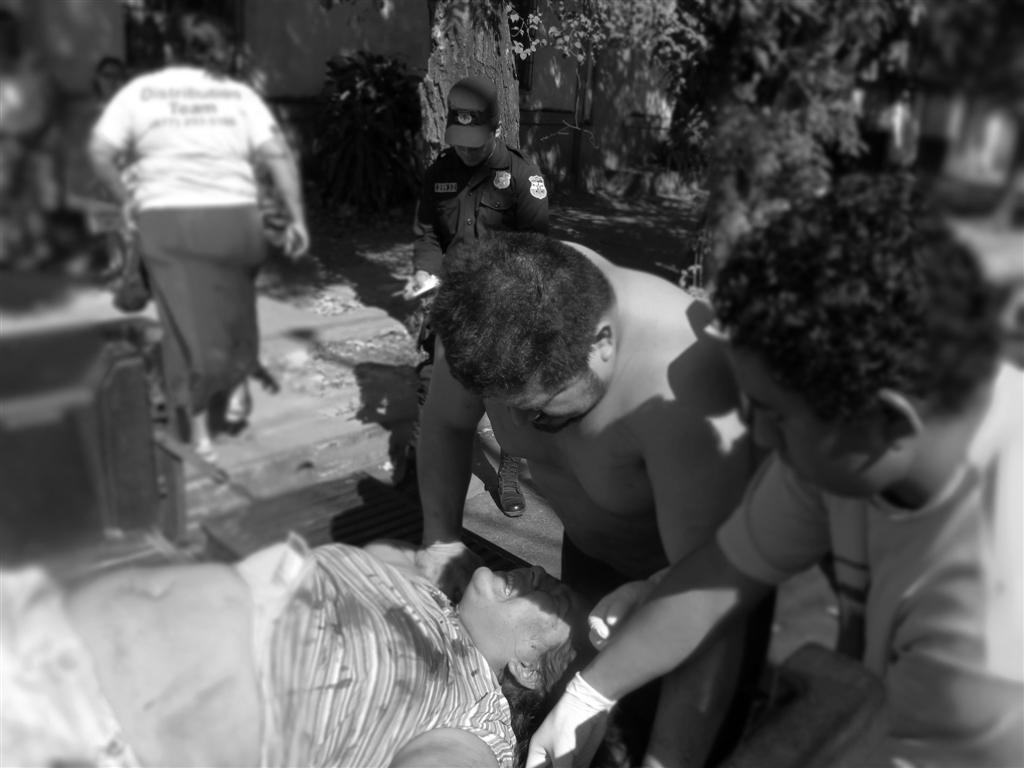 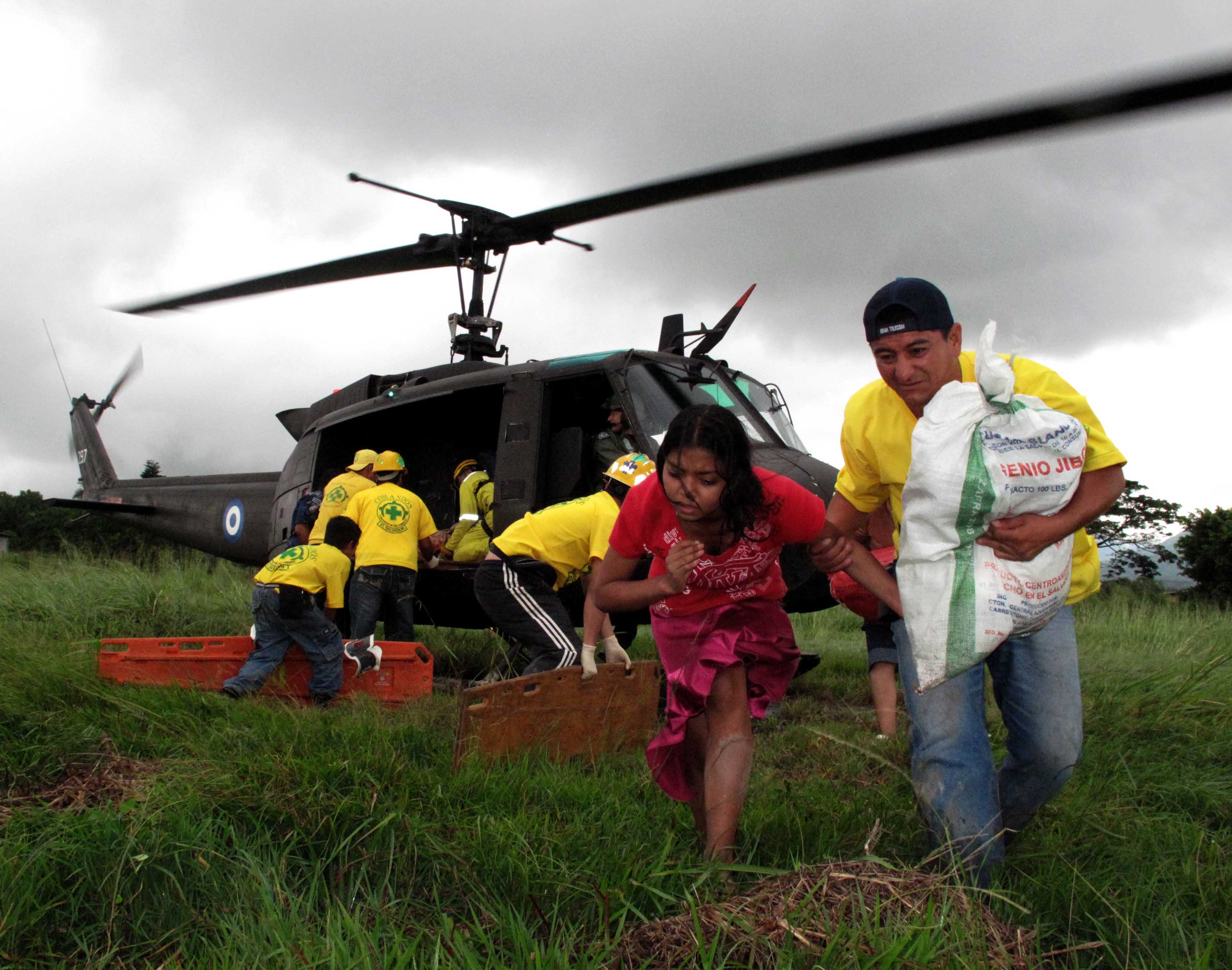 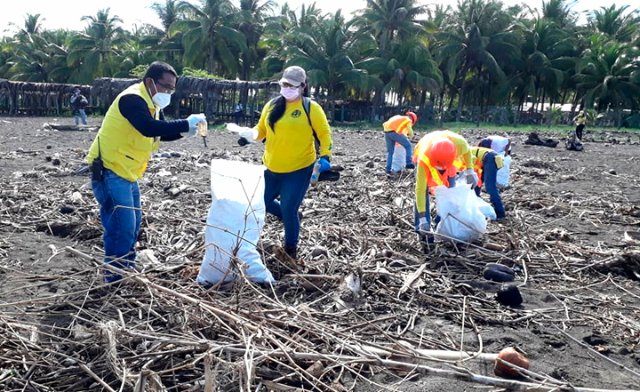 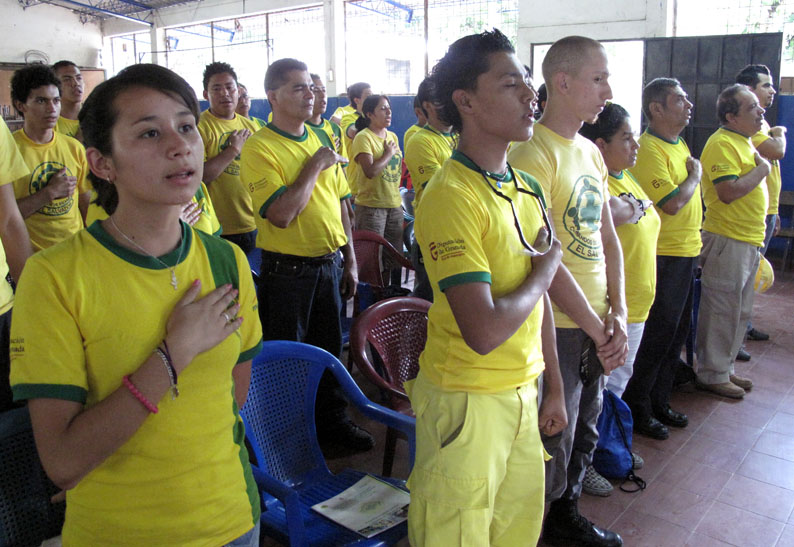 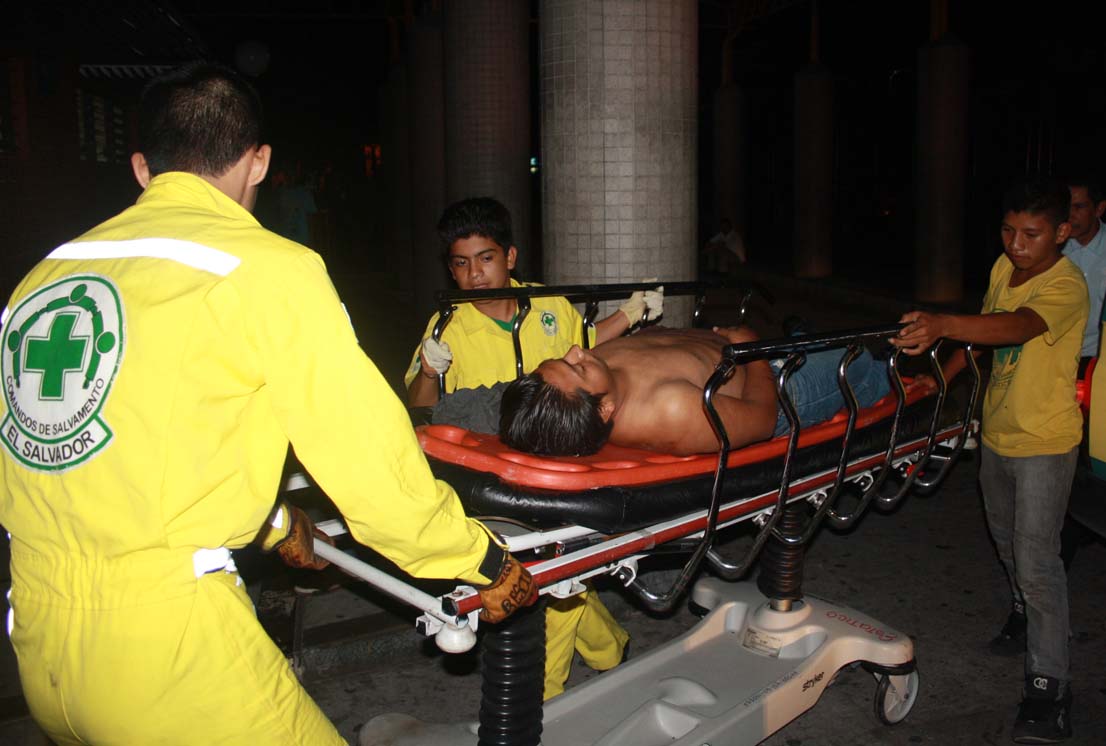 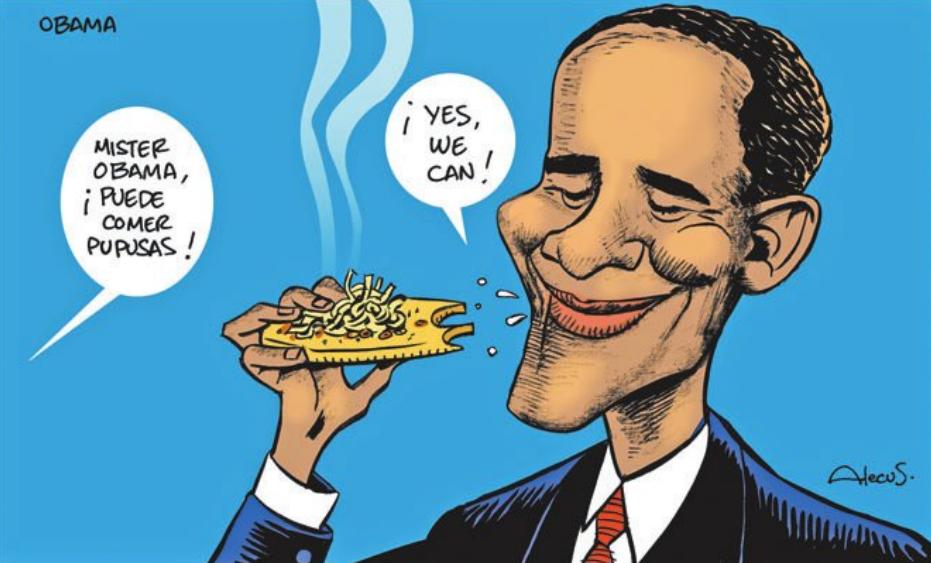 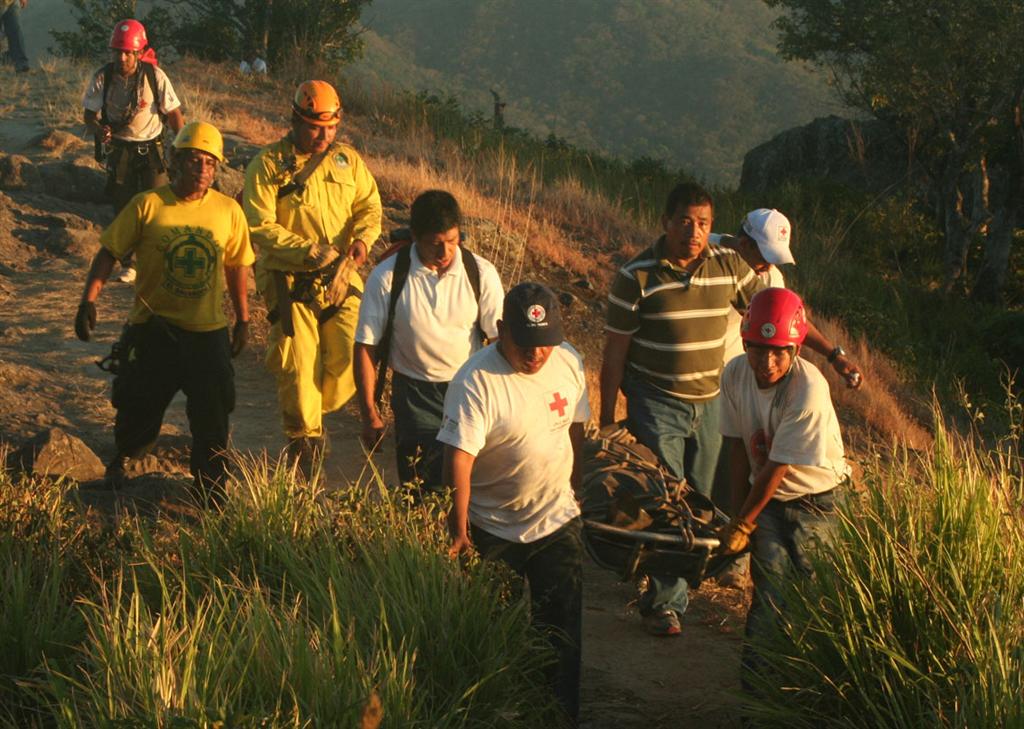 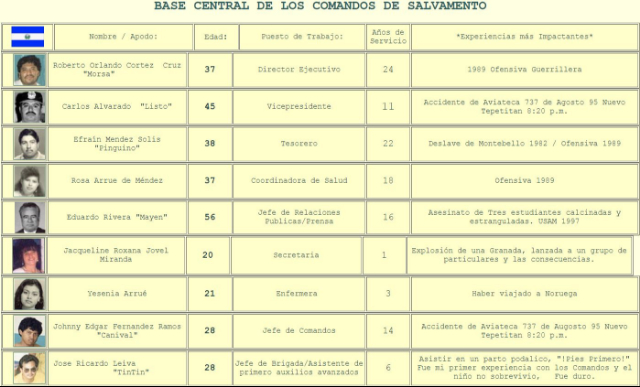 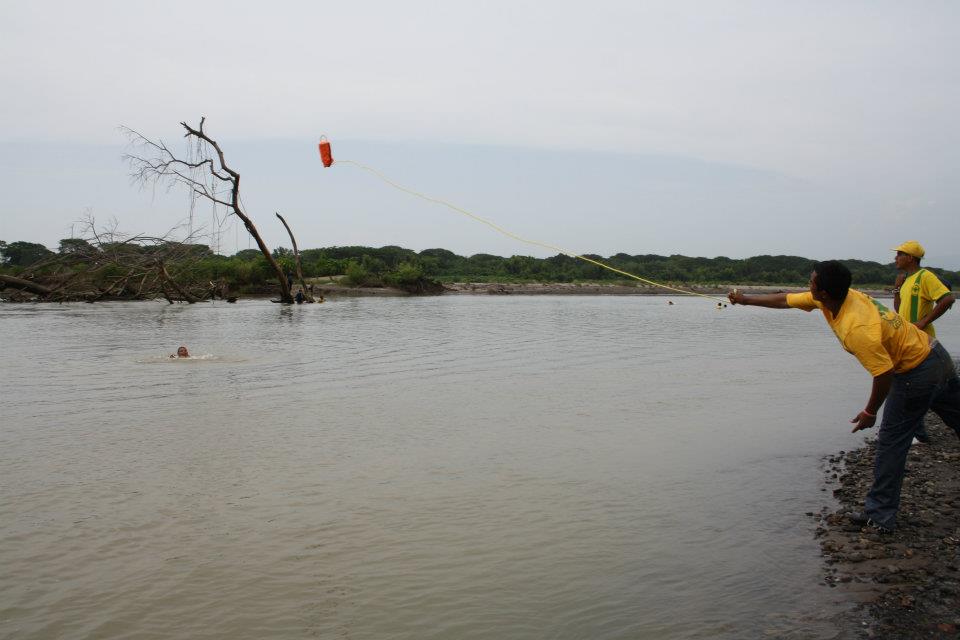 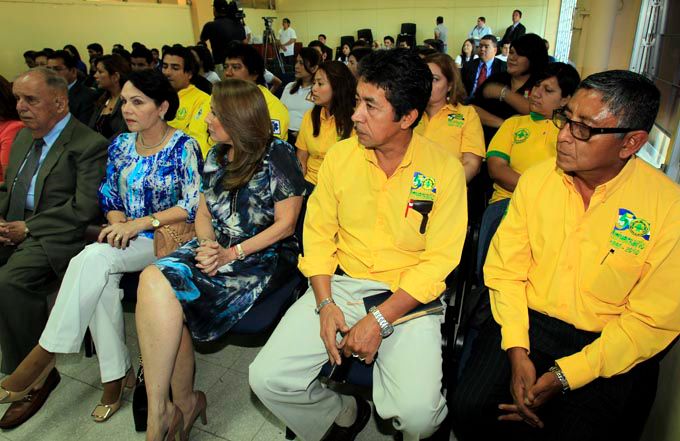 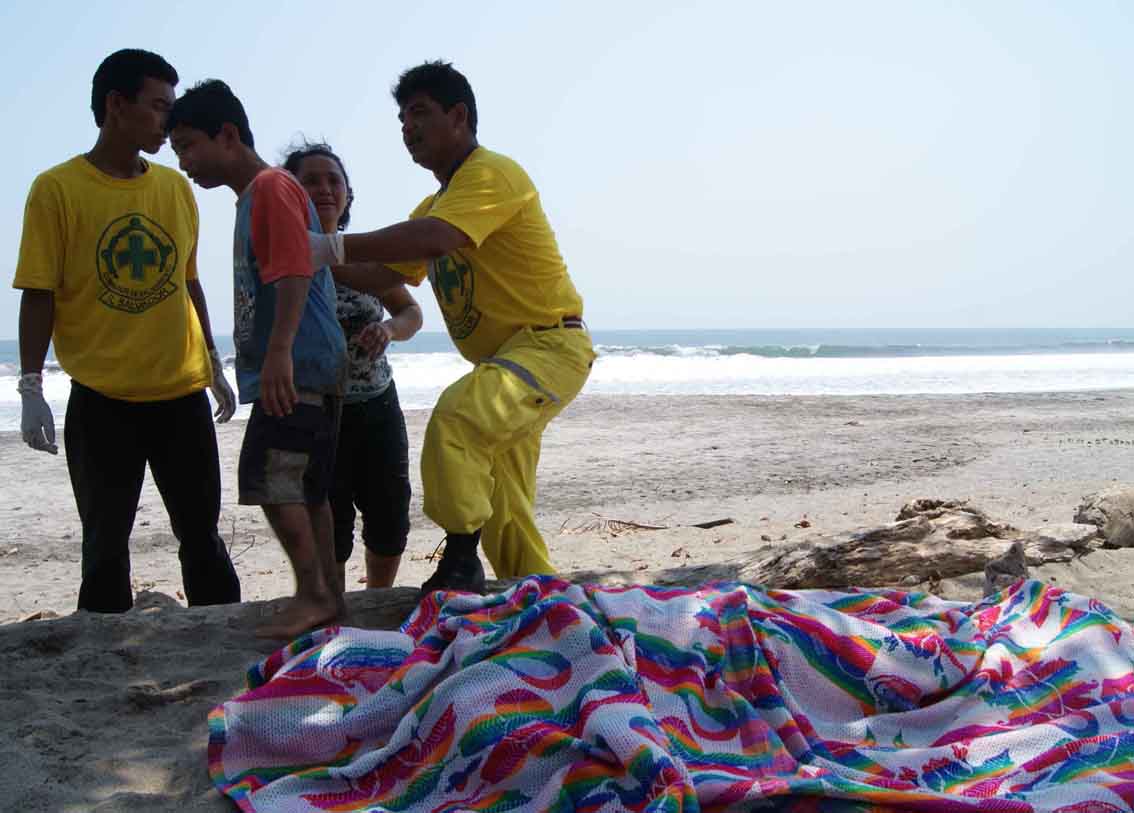 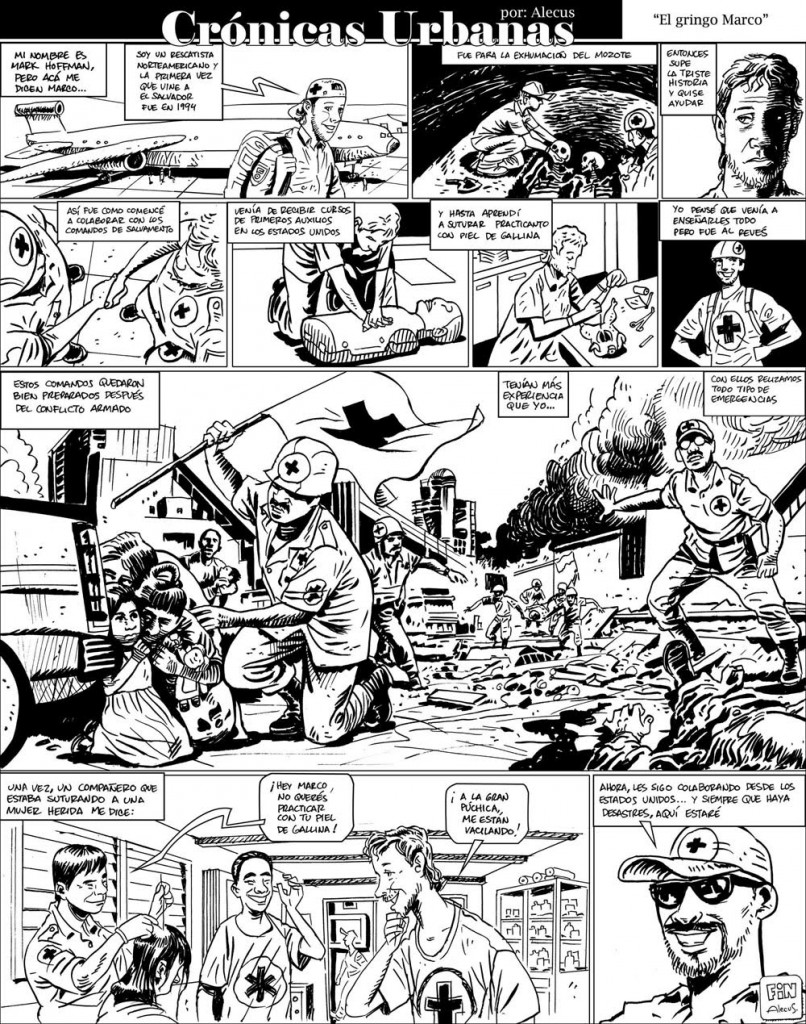 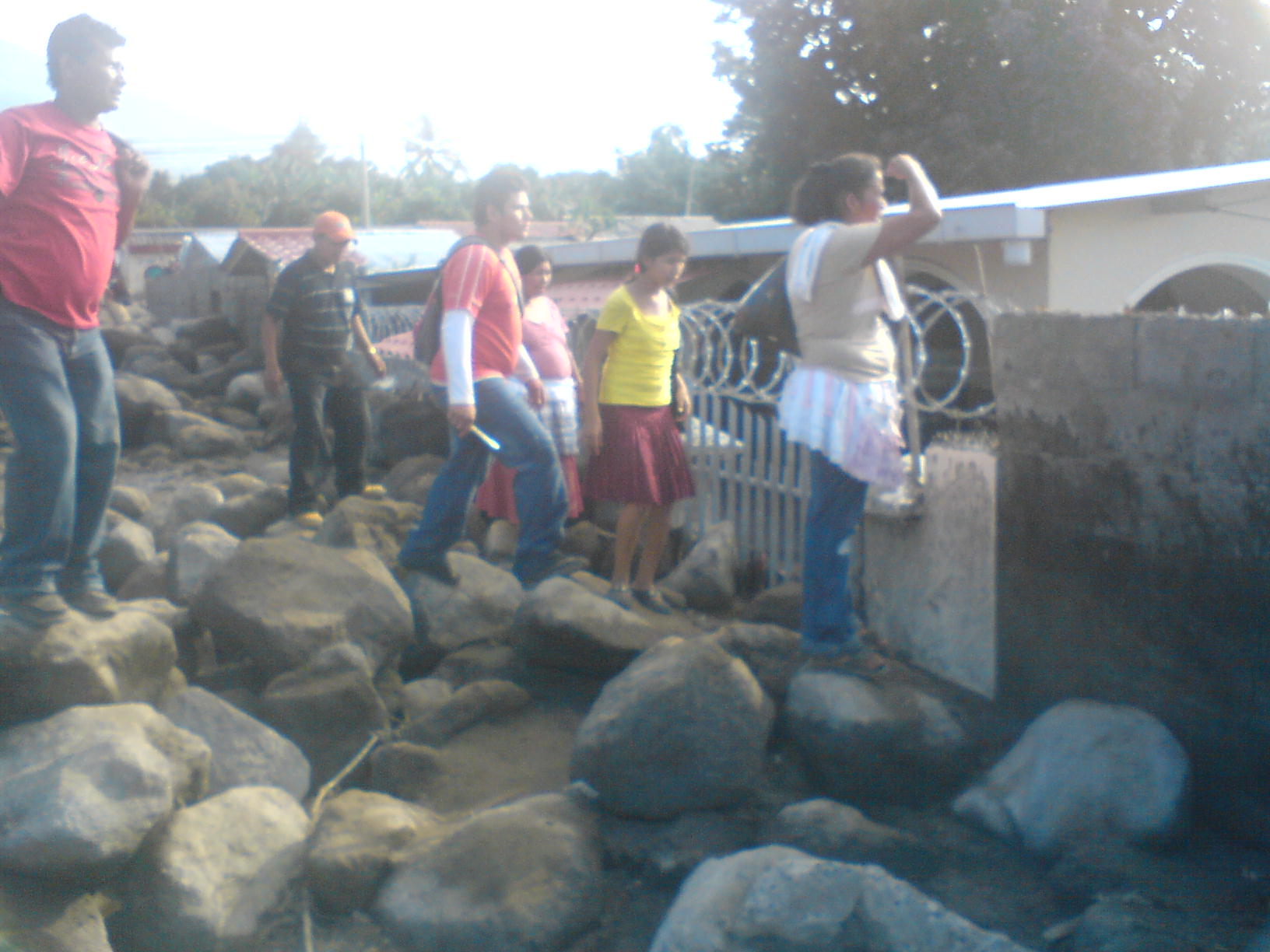