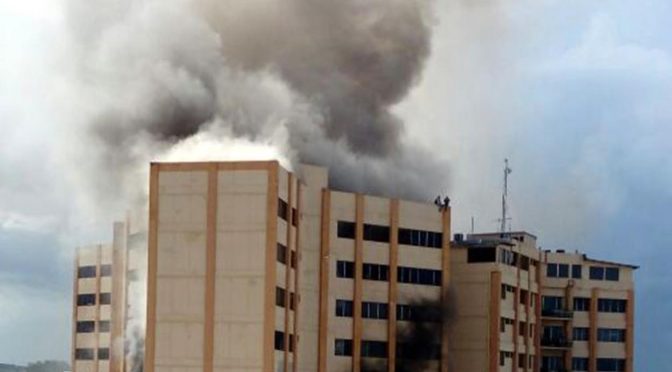 CDS responded to the “Tres Torres” fire at the government dept. of treasury today where one government employee, Mrs. Nubia Karina Campos, died at the scene and others suffered various traumas due to the 4th level being engulfed in flames.

Comandos, and other grass roots EMS agencies and the National Firefighters saved many other government officials. The Salvadoran Airforce FAS also collaborated and was able to rescue two people from the top roof. Two employees made the choice to jump to save themselves but suffered grave injuries as a result.

CDS sent more than 10 ambulances to the scene. 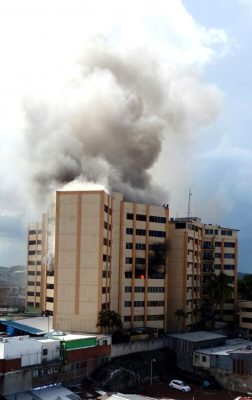 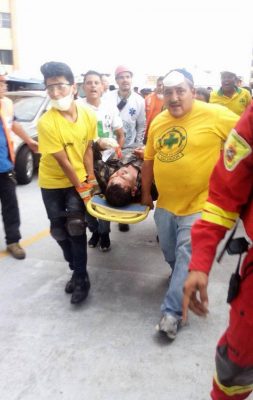 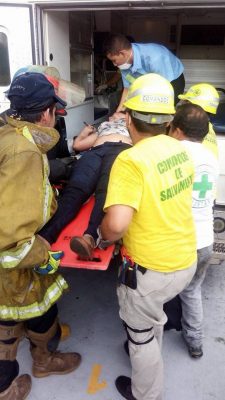 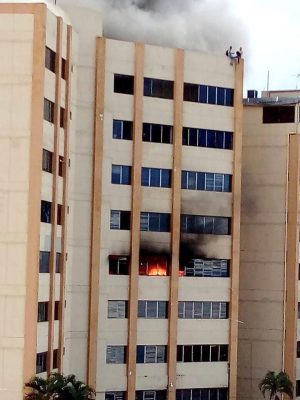 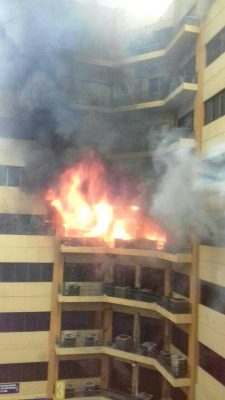 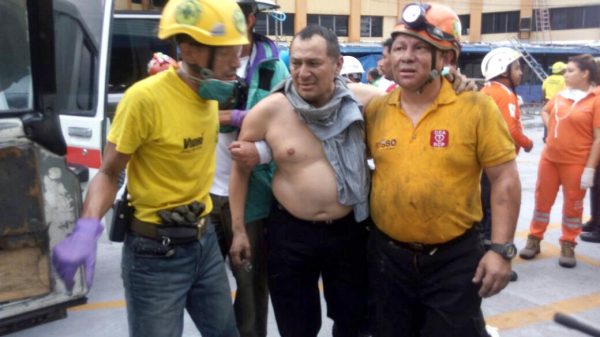 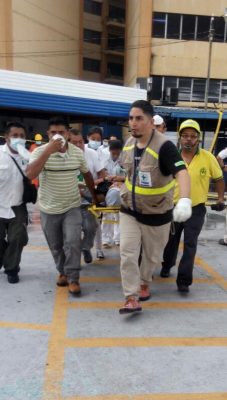 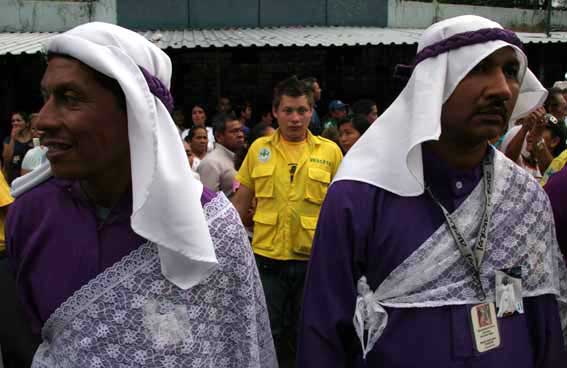 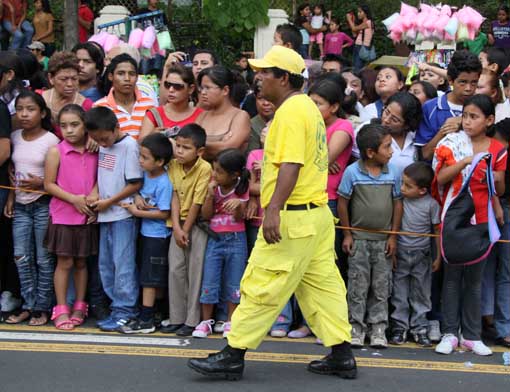 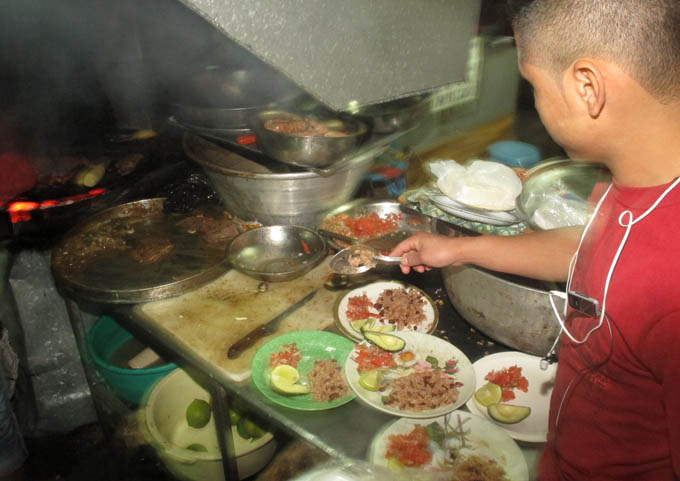 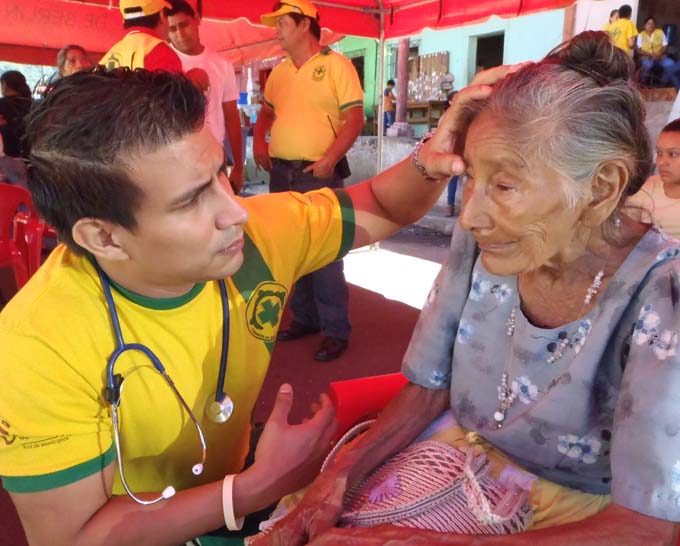 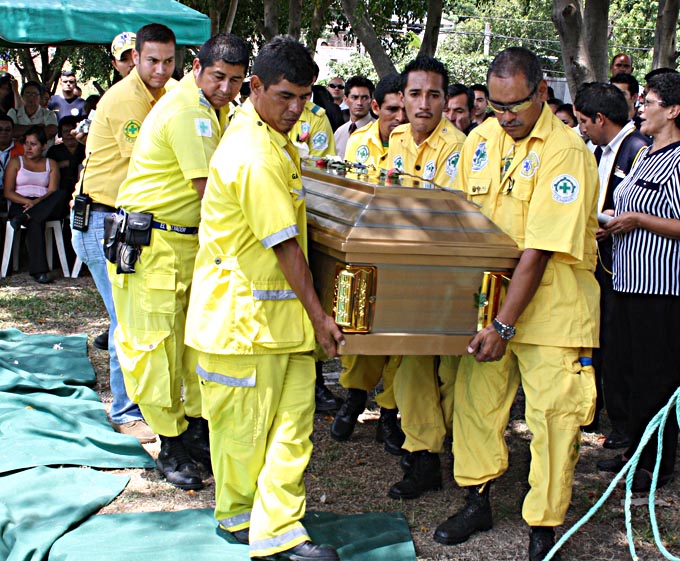 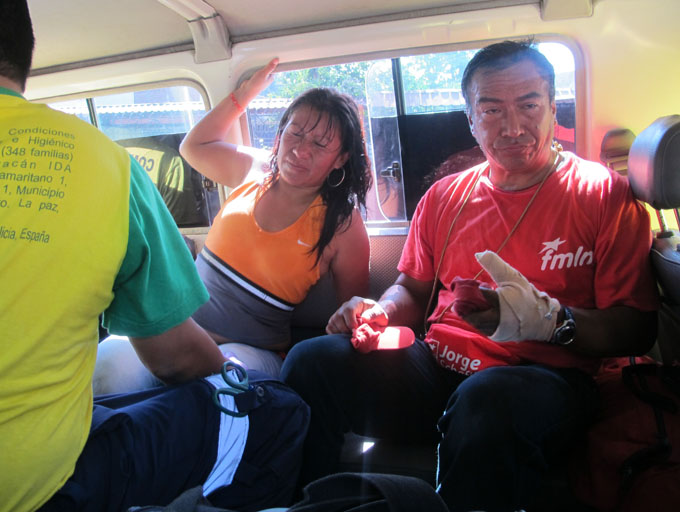 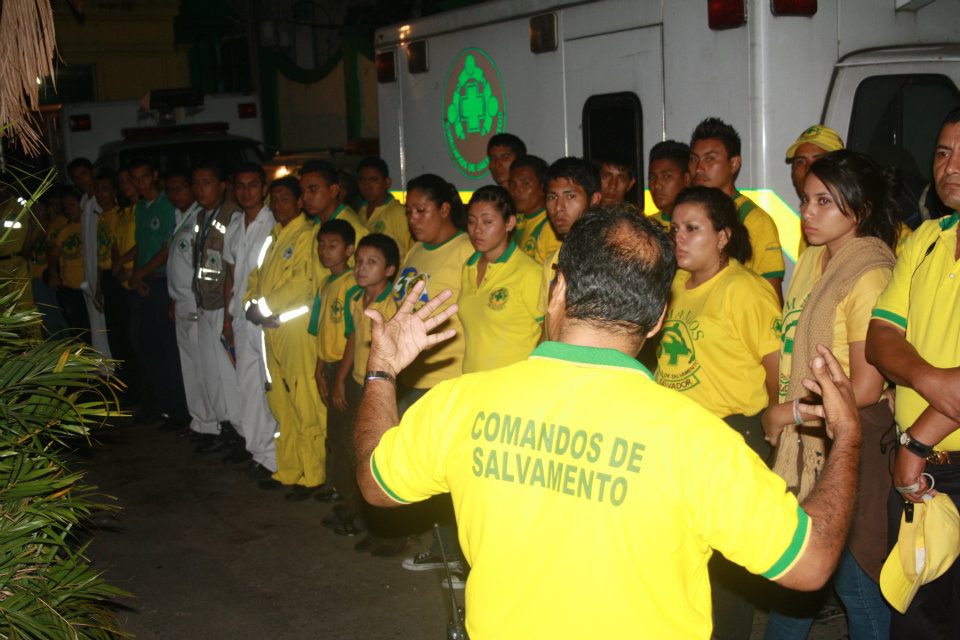 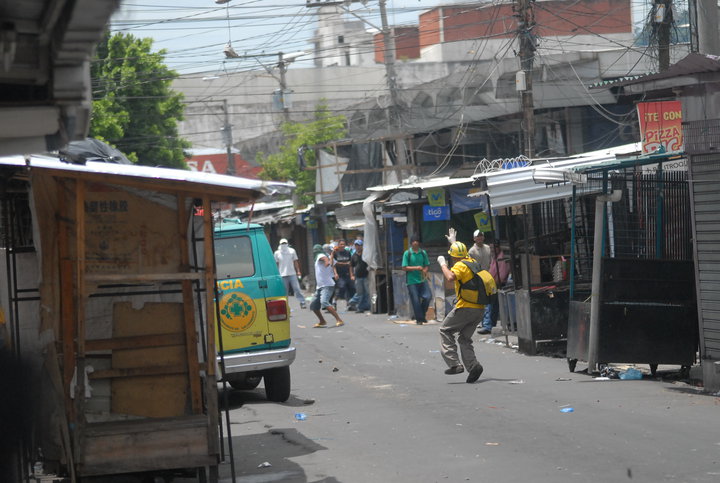 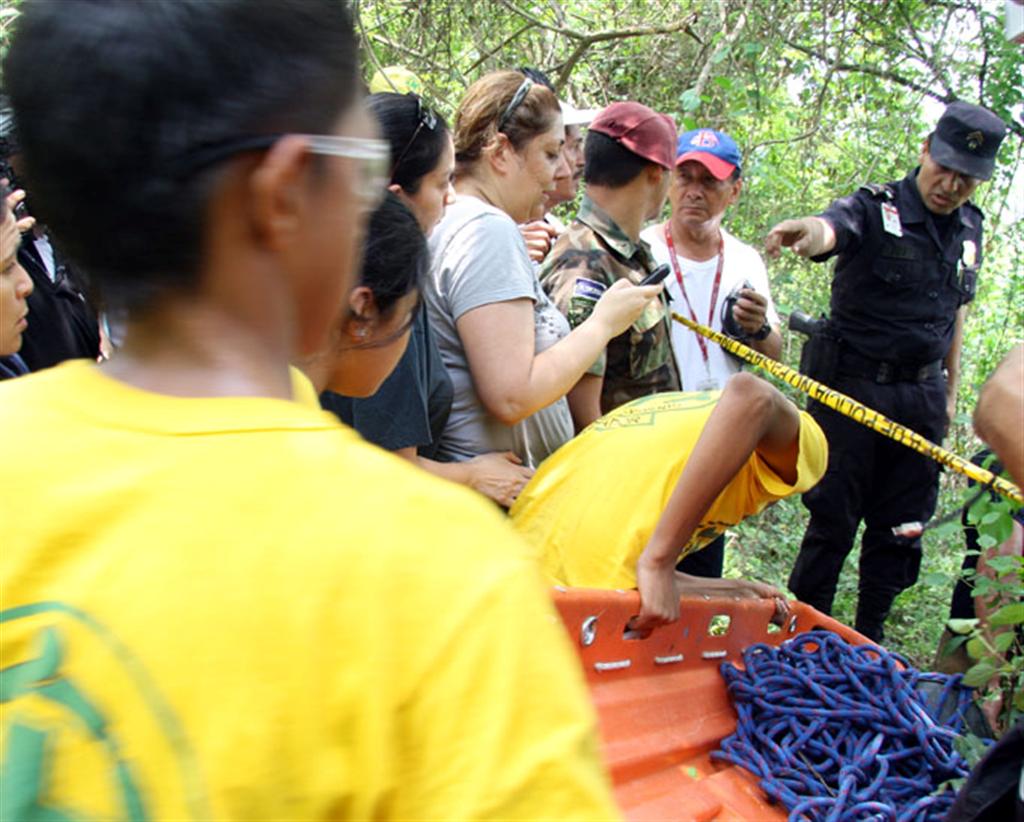 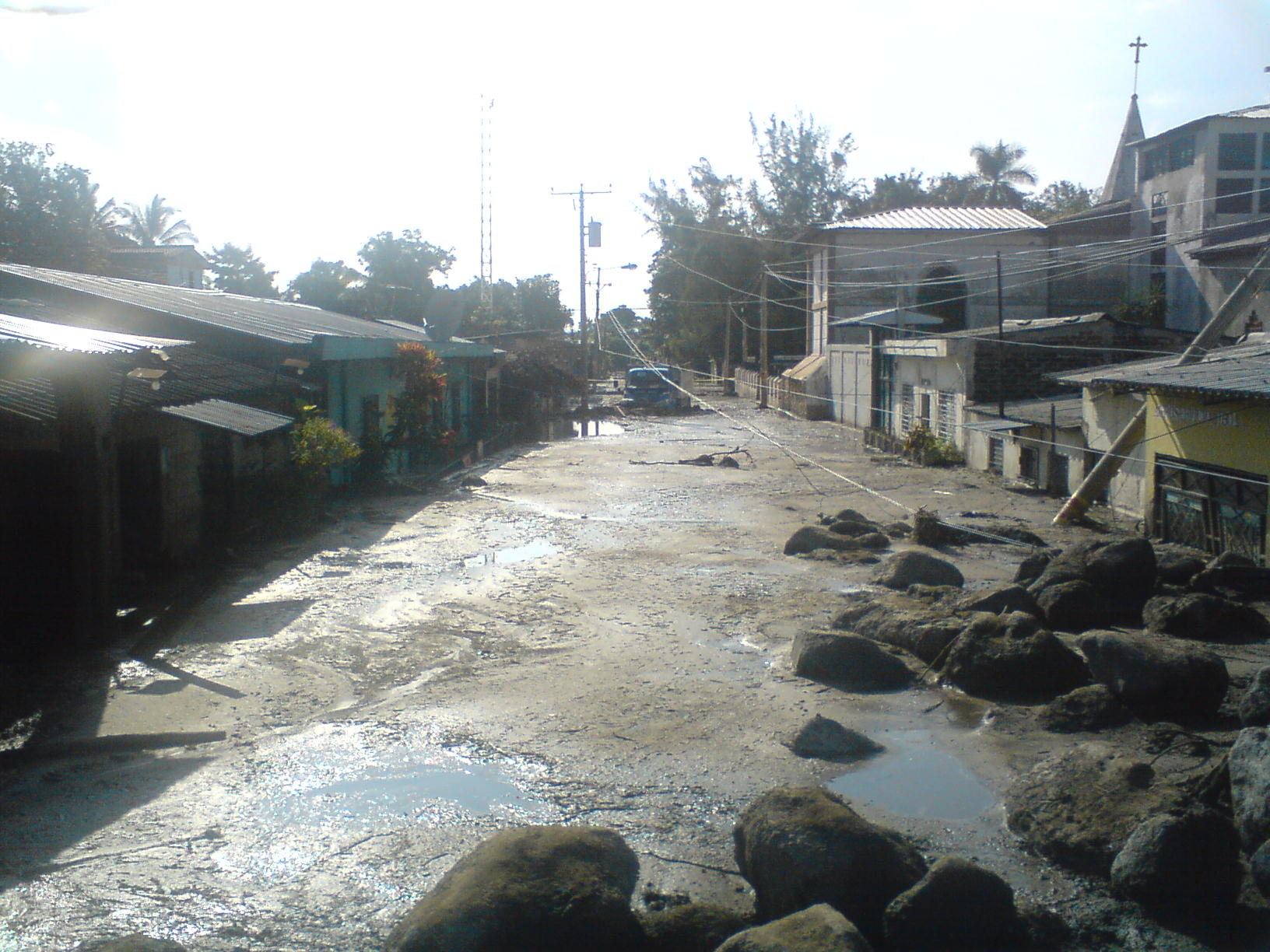 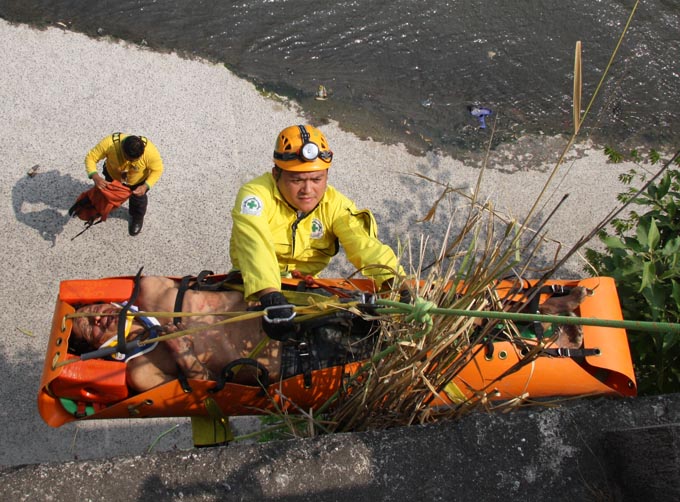 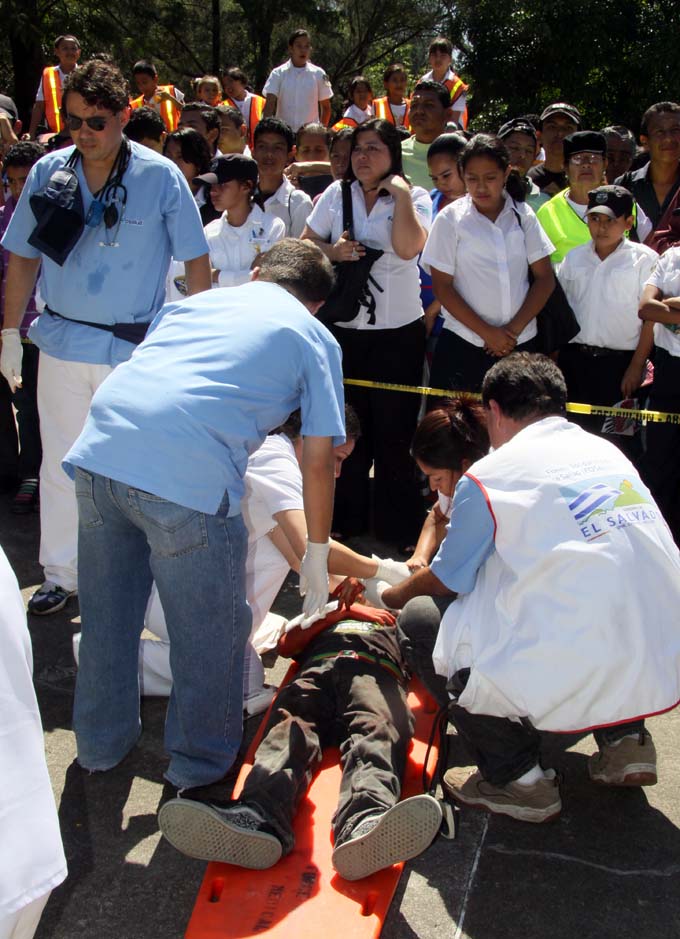 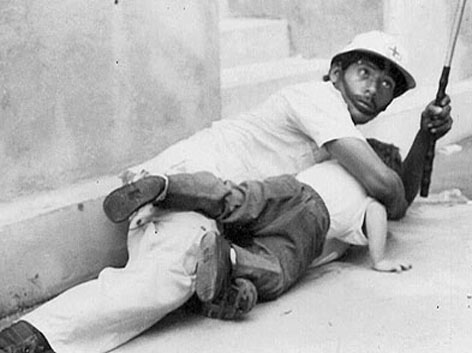 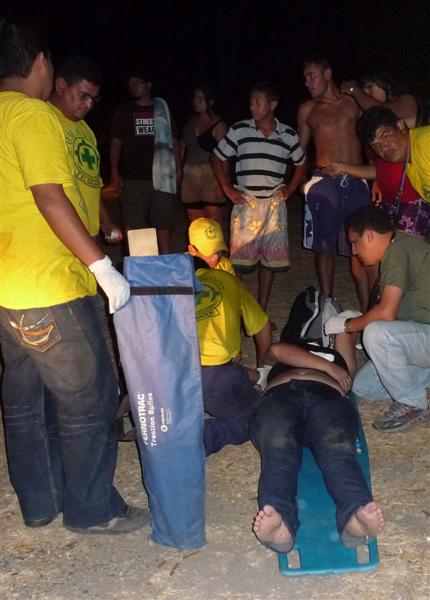 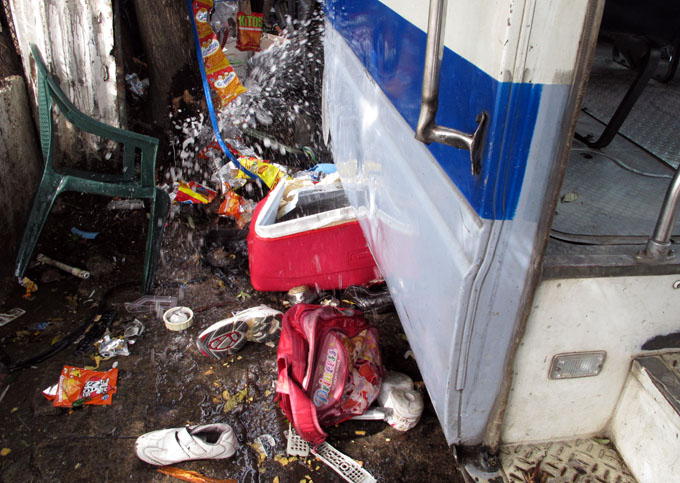 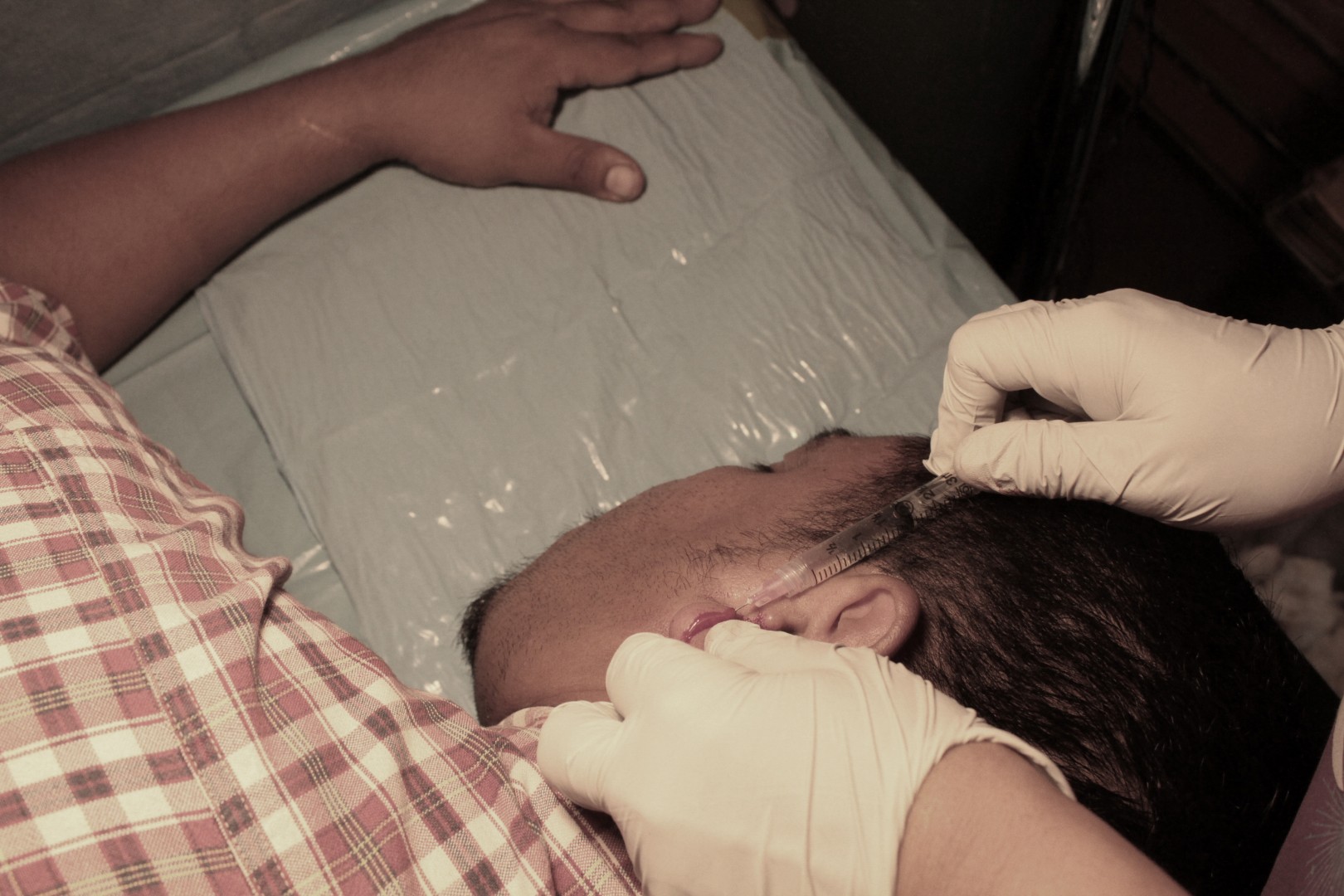 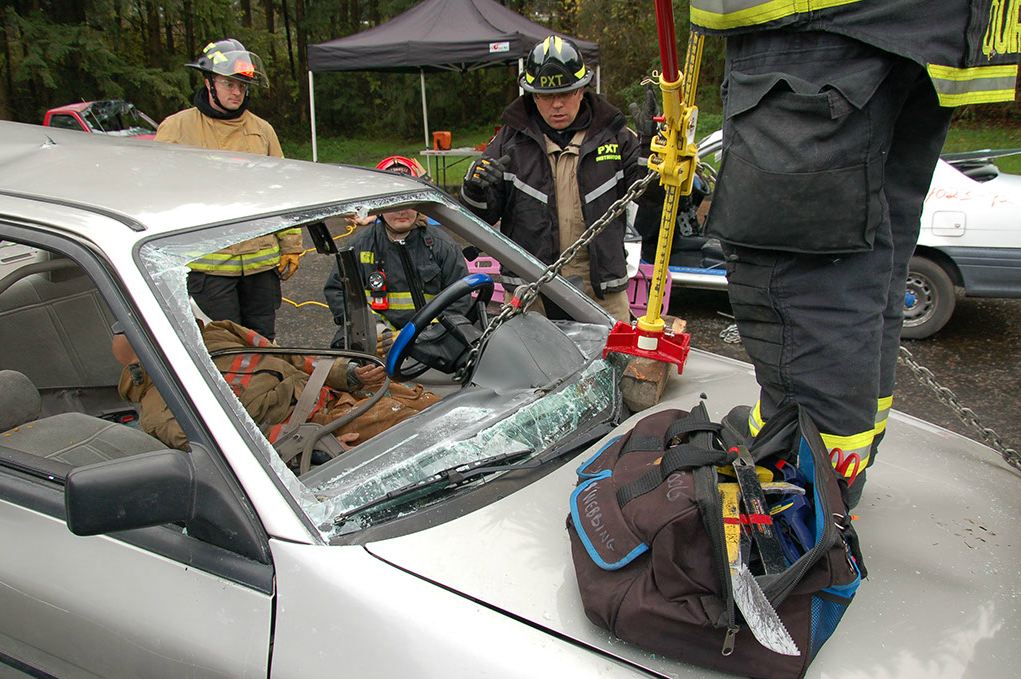 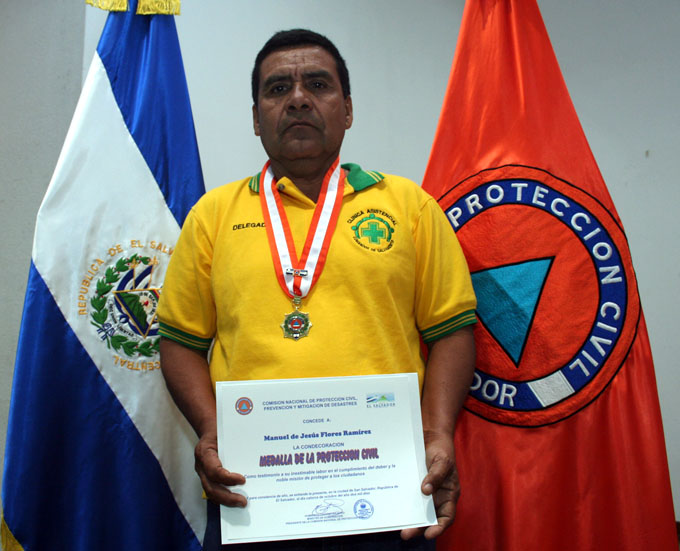 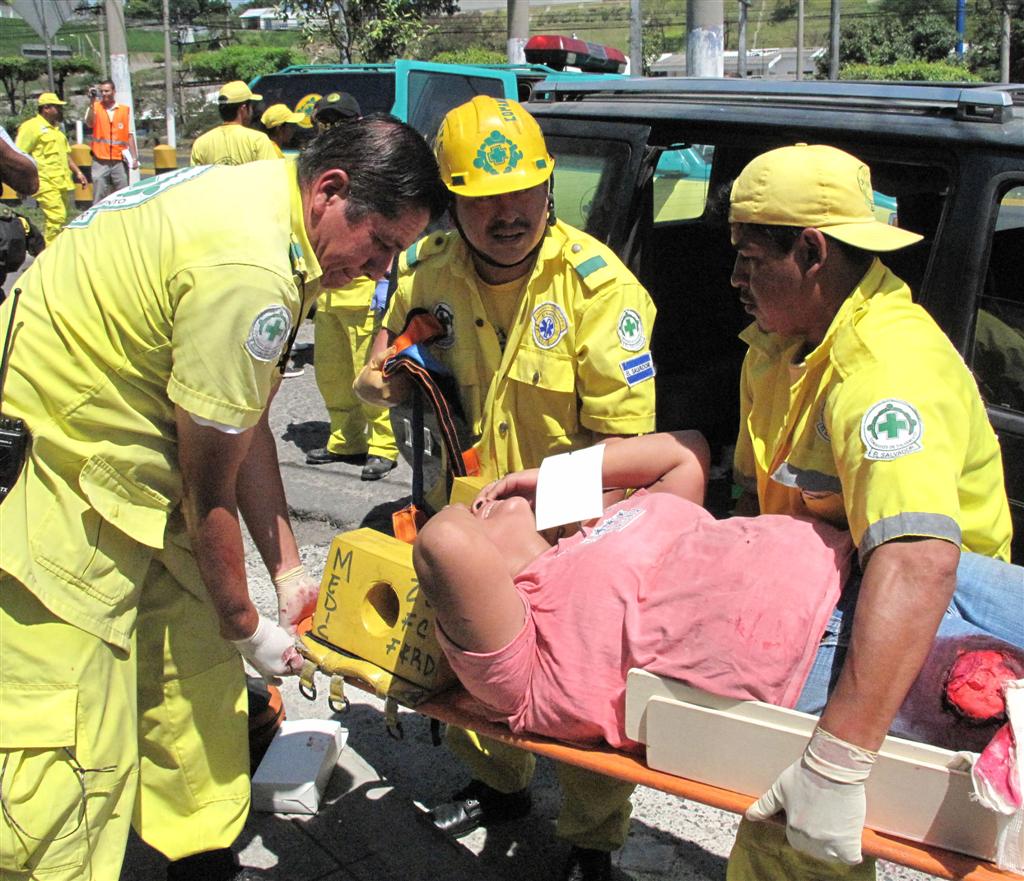 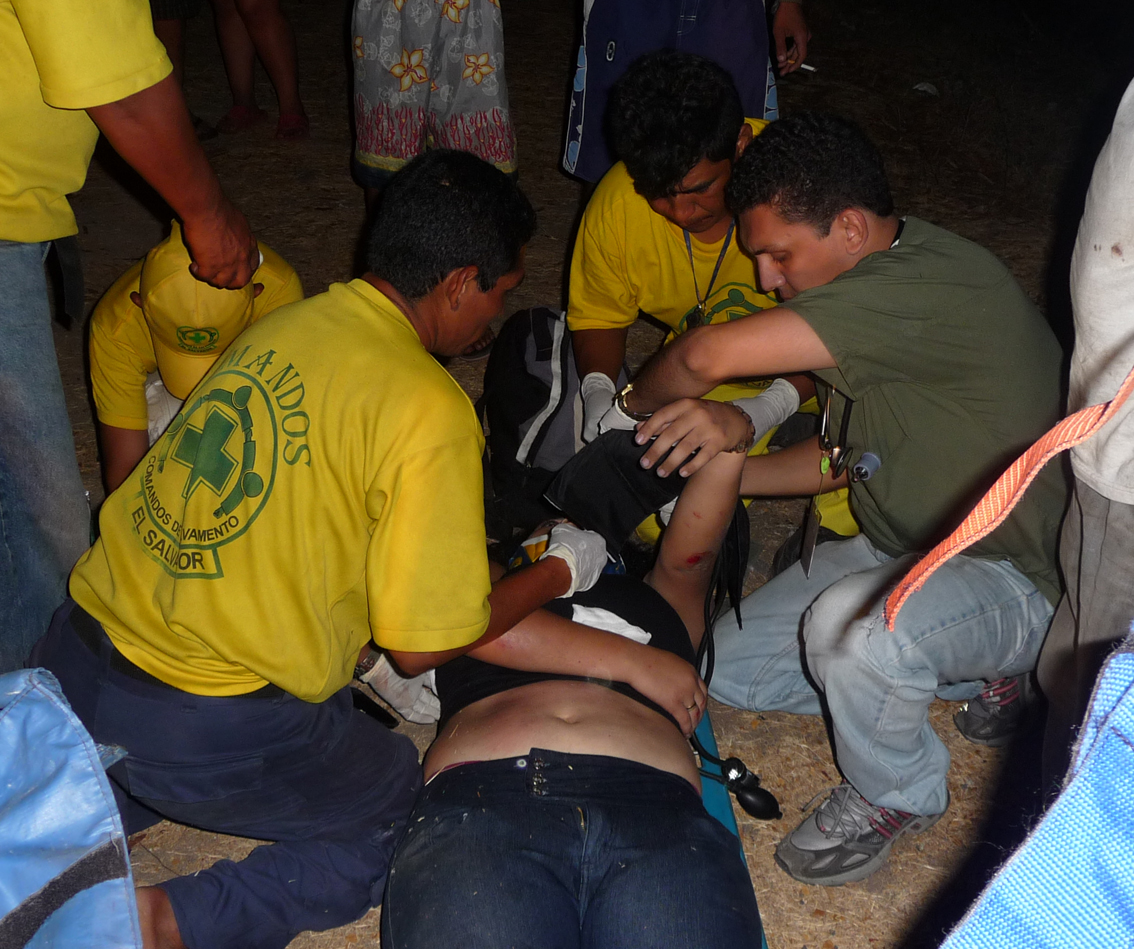